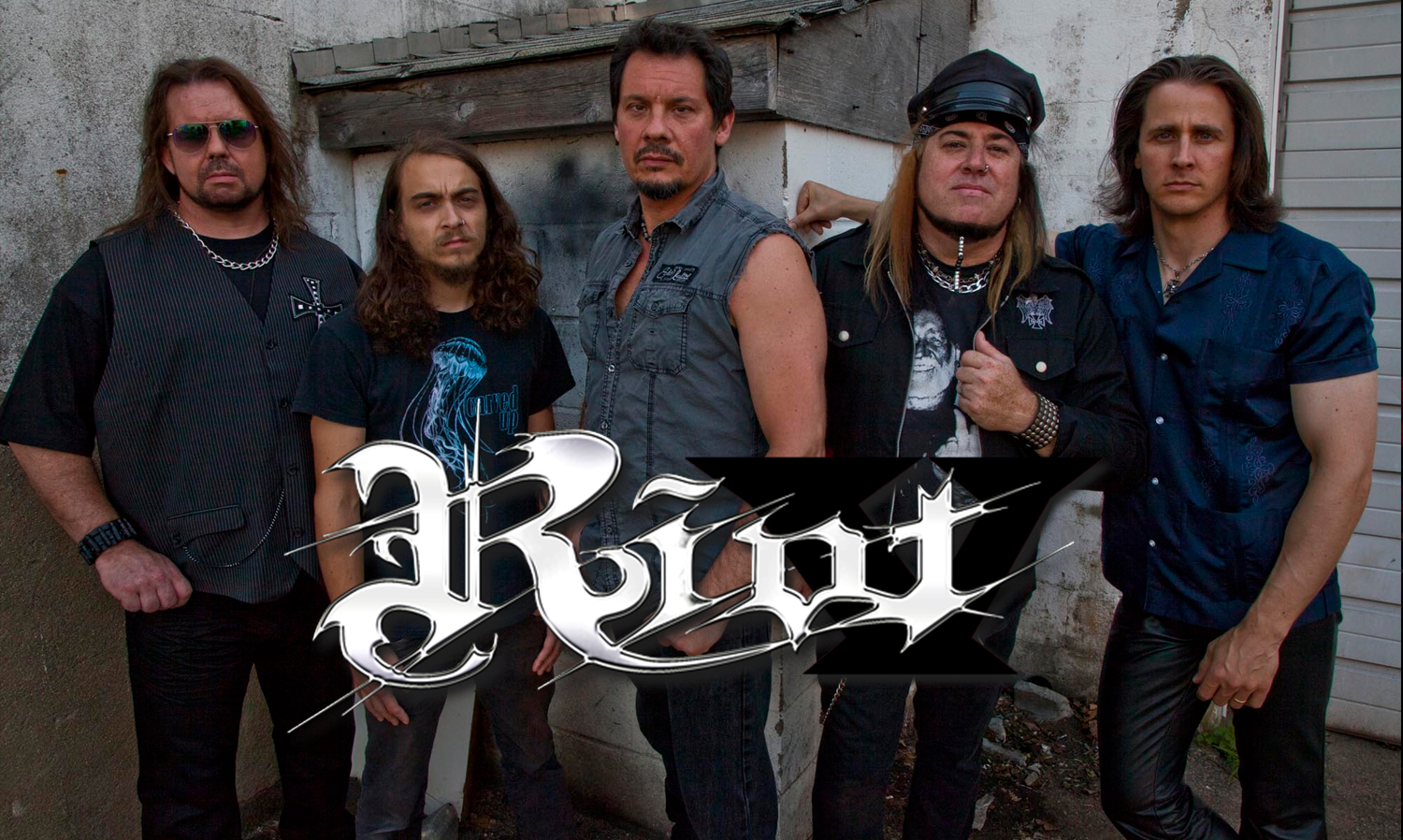 RIOT’s Ready to Unleash the Fire on you Metal Warriors!
Legendary metal pioneers RIOT are back and are ready to unleash the follow up to 2011’s ‘Immortal Soul’, They are ready to unleash power metal at its finest, They are ready to unleash music in the great RIOT tradition that you’ve come to know and love, RIOT is ready to ‘UNLEASH THE FIRE!’ The long anticipated disc is released via Avalon/ Marquee and Spv/ Steamhammer records once again and is receiving fantastic reviews! The CD entered the Hard Rock 100 Billboard charts at 75 and Rolling Stone Magazine gives it a 4 out of 5 and Burrn! Rock Hard and Aardshock are calling it album of the year! The new album promises to please fans of the ‘Thundersteel’ era of RIOT as main song writer and long time Mark Reale music collaborator Don Van Stavern does much of the writing as he did on ‘Thundersteel’ and ‘The Privilege of Power’. DVS is joined by long time RIOT band mate, song writer and Reales guitar partner of over 20 years Mike Flyntz to create what they feel is something they are proud to call a RIOT record and Reale would have thought that as well. RIOT has a tumultuous history of member, label and management changes throughout the bands 30 plus year career but one things for sure, a bands longevity is through good music and if this new record is any proof, they will be around for years to come.
Bursting out of New York City with three ground-breaking albums in quick succession ‘ROCK CITY’(Capitol), ‘NARITA’ (Capitol) and ‘FIRE DOWN UNDER’(Elektra) featuring vocalist Guy Speranza then another iconic period with the albums ‘Restless Breed” (Elektra) and ‘Born in America” featuring vocalist Rhett Forrester, RIOT quickly became one of the biggest cult metal bands in the world. Stunning performances in the UK at the first ever Castle Donington Festival with Rainbow and Scorpions, and Port Vale supporting Ozzy Osbourne the following year, and support slots with Sammy Hagar, Black Sabbath, AC/DC, Rush, Kiss to name and few cemented their reputation as the hottest ticket to see.
With the Eighties developing into a metal-fest, a new-look new-sound RIOT bounced back transforming from an edgy hard rock band into a power metal assault. Guitarist Mark Reale recruited metal bassist Don Van Stavern (SA) Slayer) and collaborated on songs for the widely-acclaimed release ‘THUNDERSTEEL’ (Sony). Reale and Van Stavern joined vocalist Tony Moore, drummer Bobby Jarzombek and Marks guitar cohort, Mike Flyntz who completed the twin axe attack. RIOT was reborn, and followed ‘THUNDERSTEEL’ two years later with the jaw-dropping conceptual album ‘THE PRIVILEGE OF POWER’ (Sony) featuring an elite list of guest performers.
With the departure of Van Stavern and Moore, Reale shifted gears with a new look RIOT featuring vocalist Mike Dimeo, bassist Pete Perez and drummer Frank Gilchriest. This line up released several albums and did tours but eventually after many industry, media and fan requests for the reformation of the legendary Thundersteel power metal line-up Reale contacted former members and the plan was put into action! 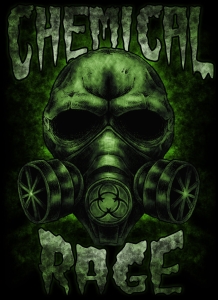 RIOT, like Johnny, are back again! Through the storm of lifes obsticles the guys are joined by powerhouse vocalist extraordinaire Todd Michael Hall (Burning Starr, Reverence), Frank Gilchriest (Virgin Steele, Riot’s Army of One) and former Mike Flyntz guitar student and resident shredder Nick Lee and are ready to raise the flag in honor of the RIOT legacy of music and our fallen band mates and the fans who have been demanding RIOT for years. This new onslaught headlined sold out shows in Germany, Greece, Spain and Italy and headlined the prestigious festivals Metal Assault, Headbangers Open Air and Metal Apocalypse as well as appearances including Bang Your Head with Twisted Sister/ Anthrax, Metal Days with Megadeth/ Volbeat and top it off with the headlining performance on next years Keep It True 2015 Festival with support acts including Scorpions Uli John Roth which is already sold-out! With reissues on Sony, EMI & Metal Blade, RIOT are consistantly on radio and metal charts worldwide, as well as being a part of New York Citys Top 20 most influencial metal bands and numerous mentions on VH1’s That Metal Show with Eddie Trunk and staff sighting RIOT as one of the inovaters of Metal music in America and beyond! The new CD promises to be a true successor to the legacy of ‘Thundersteel’, ‘Privilege of Power’ and “Immortal Soul”. RIOT truely are Metal Soldiers and will keep marching and fighting the good fight to bring you the music you’ve come to know, love and expect. The RIOT legacy forever Shines On!