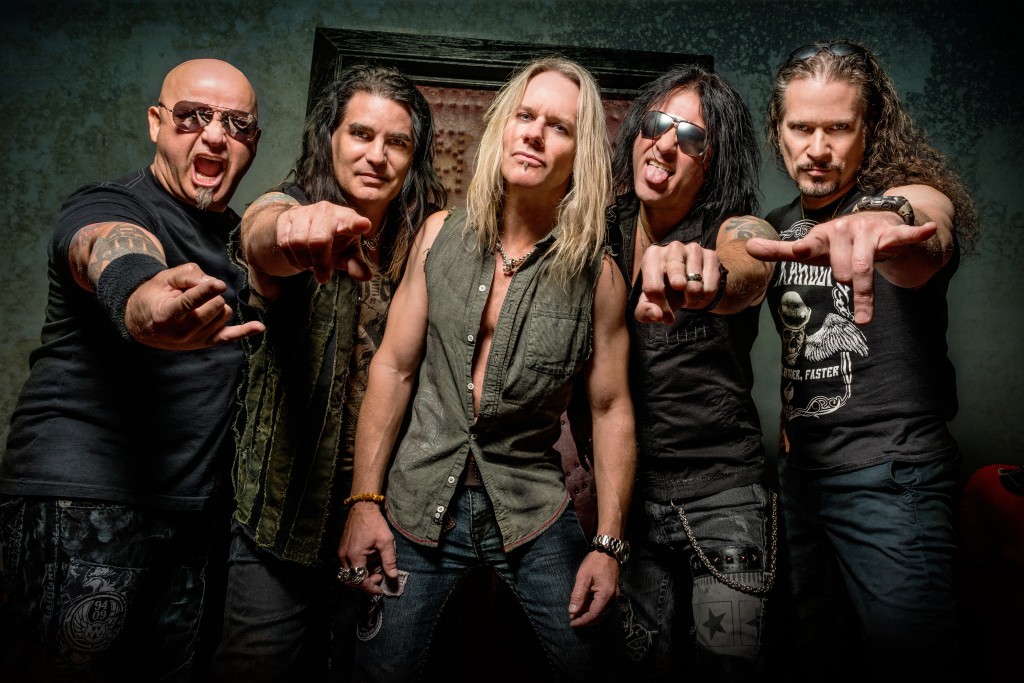 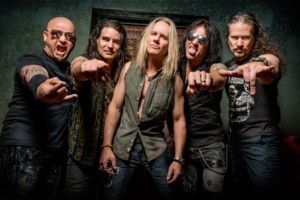 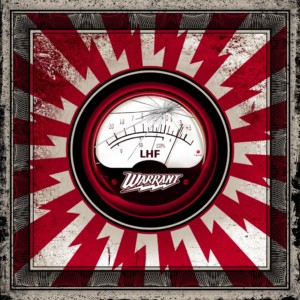 WARRANT:
At its core, WARRANT is an American rock band through and through. Hitting it big in 1989, the Hollywood, CA based band rose through the ranks of the local Sunset Strip scene to the level of multiplatinum selling, chart-topping success. With chart toppers “Down Boys,” “Sometimes She Cries,” and the massive hit “Heaven” which reached #1 in Rolling Stone and #2 on the Billboard Hot 100

WARRANT’s sophomore album Cherry Pie was released in September 1990. This album, which spawned the MTV & Radio hits “Cherry Pie,” “Uncle Tom’s Cabin,” and “I Saw Red,” all reached the Top 10 in the United States and went on to sell 3 million copies. Over the course of their career, WARRANT has sold over 10 million albums worldwide. The song “Cherry Pie” has taken on a pop culture life of its own.

The band is fired up and tighter than every musically! These rockers can’t wait to play not only ALL the hits fans know & love, but also new tunes/videos like “Life’s A Song,” & “Home.”

BREAKER BREAKER:
Burning up venues down the west coast and beyond , and Playing direct support to Warrant, is Portlands own Breaker Breaker. Led by Timmy Rokket these hometown heroes play Ass kickin’ ear splittin’ sex drivin’ danger makin’ rock n roll. Catch them on this show before they get HUGE!