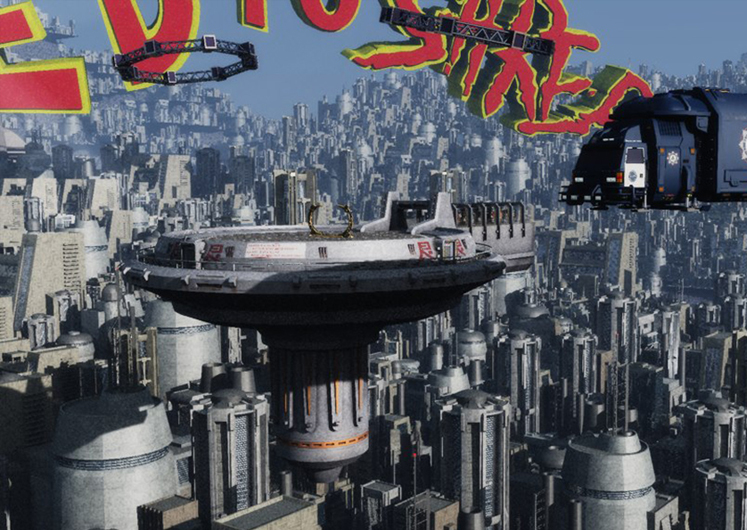 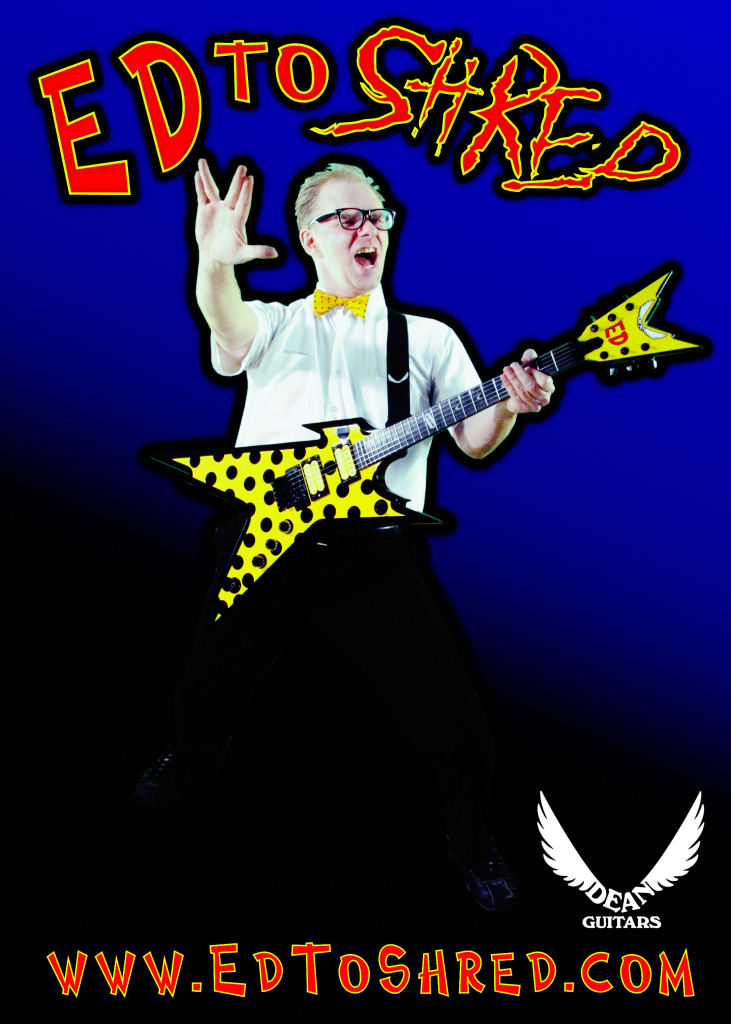 The story of Ed starts light years ago in a galaxy far away in the center of the known universe. As a youth Ed heard the sounds of 80’s guitar virtuosos, via WormHole TV, on his home planet of Ionia Prime. ED heard a calling to join the guitar revolution of the 80’s and set out on a perilous journey to Earth circa 1980.  However, Ed’s time travel skills were not as honed as his six-string skills and he crash landed in the southwest in the late 1940’s… a town called Roswell. Under an agreement with then president, Harry Truman,  Ed was to sleep in a cryo chamber until 1980 when he would wake and fulfill his destiny. It didn’t turn as it should have. Due to lost paperwork and the super secret nature of ED’s situation, ED was lost to time and a messy bureaucracy. When ED finally woke it was 2010. The guitar revolution had passed. Great guitar players were now a dime a dozen. ED set out to make his way on the merits of his songs and his dapper attire. Will ED make it? Only time will tell.