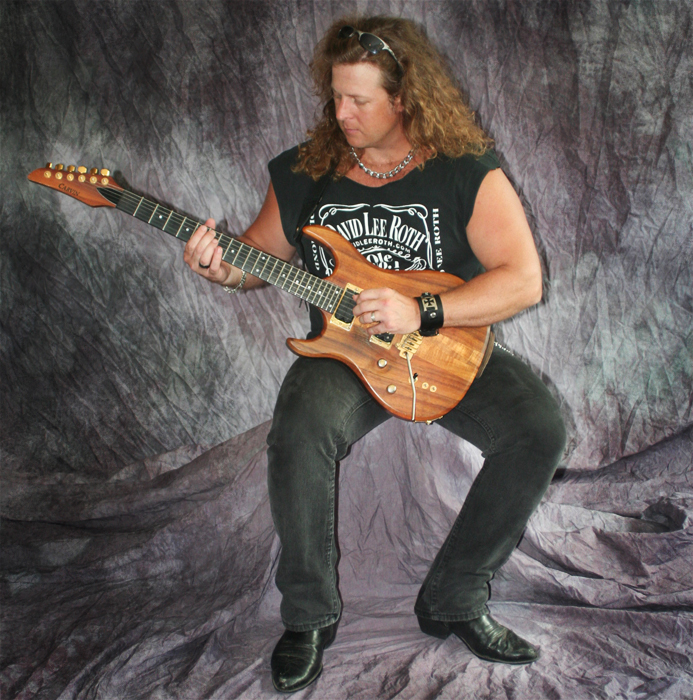 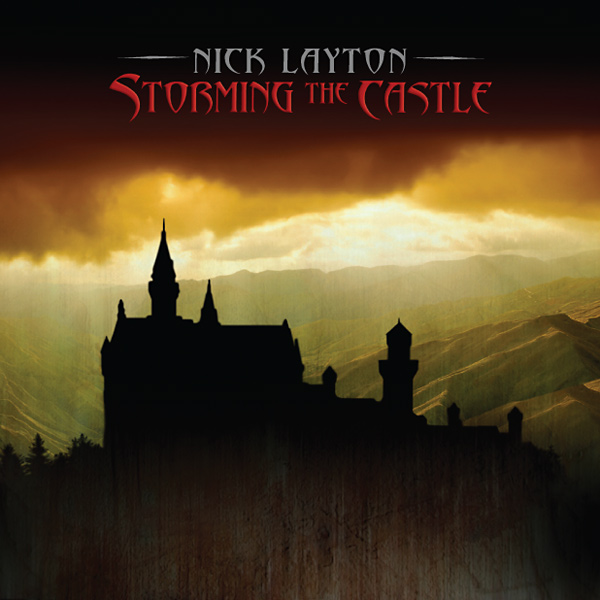 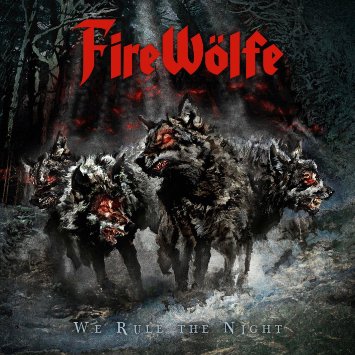 Nick Layton is a Vancouver (WA)-based guitarist, recording artist and educator. As a founding member of the melodic metal band FireWolfe, Nick has released 2 highly acclaimed albums with the band (2011’s FireWolfe and 2014’s We Rule The Night), as well as his 2008 solo album Storming the Castle.

Nick has had the pleasure of working with some of the music industry’s finest players and producers, including drummer Jay Schellen (Hurricane, Asia, Raiding the Rock Vault), producer and vocalist John Payne (Asia), vocalist David Fefolt (Angels of Babylon, Hawk) and Ronny Munroe (Trans Siberian Orchestra, Metal Church) among others.

Committed to the highest levels of musicianship, song craft and performance, Nick is on a mission to reach his listeners on a deep and powerful level.

In addition to writing, recording and performing music Nick is also excited to be able to help the next generation of rock guitar players hone their skills through his one on one teaching programs as well as through his online guitar instructional courses.

Nick began his journey as a guitarist in the late 1980’s and learned his craft by studying the great musicians and bands of the day including Eddie Van Halen, Randy Rhoads, George Lynch, Yngwie Malmsteen, Vinnie Moore, Michael Schenker, Queensryche, Savatage, Dream Theater and many others. Always drawn to players and bands with great songs, melodies and musicianship, Nick has taken the inspiration from his heroes and gone on to forge his own exciting sound and style combining great songwriting with killer chops.

Nick is fluent in all facets of rock, blues, metal and shred guitar and is available for one on one guitar lessons and coaching, as well as a hired gun for recording projects of many kinds.

Currently Nick is active in the local Portland/Vancouver music scene as both a teacher and performer. Look for a new original band and CD to come in 2016/2017!